3G and 4G network enabled smart phones are today being used more and more for accessing the Internet, for performing financial, business, and social transactions, and for media consumption. However, the safety of the data being consumed by the end user using the apps distributed via mobile application stores, poses a big security issue.

To add to this, Gartner predicts that almost 25% of organizations will launch their own apps by 2017.

While this will make creating new apps much more efficient, it may also become a reason-of-feast for the hackers as they will have more to hack into. It’s only a full-fledged security testing enabled environment that will save the apps (and the companies) from otherwise leaking a big load of personal data from the mobiles.

In short – security of the apps will be vitally business-critical.

So, what can be done about this? What really is needed?

An app testing strategy that will not only analyse the security risks involved of using an app on the smartphones – but also support in eliminating the same.

When the men-in-the-middle (MITM) attack apps that communicate sensitive information, and manipulate the same for their benefit, a secure SSL certificate validation* can mitigate the risk. However, this is easier said than done as billions of app users use risky untrusted networks, making them an easy prey to the MITMs.

All mobile apps fall in one of the following three main categories:

Gartner analysts suggest that more than 50% of deployed apps will be hybrid by 2016 – for all the obvious reasons.

Like everything else, providing security testing for apps needs a method to overcome the madness. Here are three basic steps suggested by experts in the field that must be performed to achieve the desired objective:

10 critical activities to be performed to make apps secure

At a broad level, we need to test the following to ensure mobile app security: Data leakage, flow, and storage capabilities, encryption, authentication, server-side controls, and points of entry.

Ten specific activities to be performed while testing the Security of Mobile Applications are:

To cover all the bases and ensure that effective testing is performed, a third-party organization with the right expertise can prove to be your best bet. At Cigniti, security testing forms a critical part of our mobile test strategy. Our security testing is thorough and makes use of reusable test scenarios so that your app is secure and your customers happy. Our tool agnostic test automation frameworks ensure accelerated testing so that you get higher productivity and an enviable time to market.
* A study conducted in late 2012 established that almost 17% of the tested Android apps do not fully validate SSL certificates. 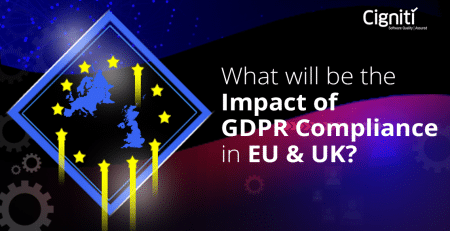 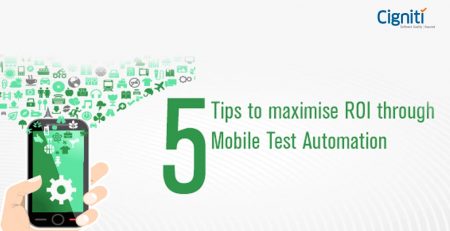 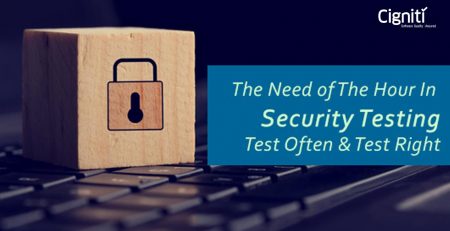 Listen on the go! 2015 has just started and already the Identity Theft Resource Center has reported 101 data breaches... read more