While automating the testing process, there is a certain amount of collaborative effort required from everyone in the agile team. This is an important prerequisite to successful automation of the testing process. QA engineers need to keep a track on any task that has a repetition of more than two times within a short period of time. These tasks would all need to be automated, preferably with a well-known tool or open source code. The development of functional test automation is generally done by software developers in test, as they would be able to easily monitor the feature development.

Repetitive processes within a short span of time would often need to be quickly automated. However, owing to the amount of time involved in the automation process, it is still important to determine what tests precisely should be automated in the agile environment. Although the product owners may be able to immediately suggest points to automate, it also depends on developers working on the detailed code. Ultimately, the QA engineers would also be looking at opportunities that call for ad-hoc automation or on-the-fly automation, in order to increase the test coverage.

Test automation undoubtedly provides assistance during the application lifecycle. However, there are numerous challenges associated with test automation, if the process is not well thought-out beforehand. In this blog post, we examine seven processes that depict a clear picture of how to make test automation effective in agile development. 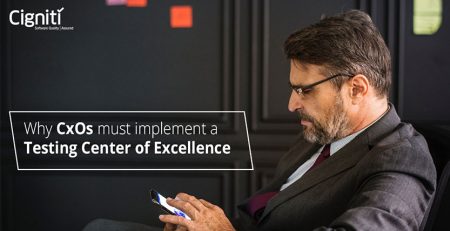 Why CxOs must implement a Testing Center of Excellence

Listen on the go! To provide the right kind of user experience, it is critical to ensure the reliability, performance,... read more 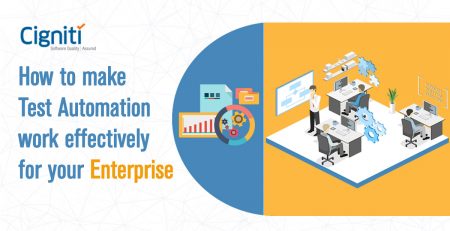 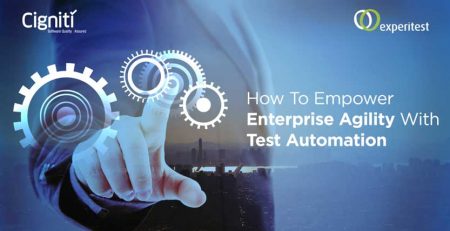