SDETs are on the path of becoming indispensable

With the advent of the digital era, companies have become highly competitive and are looking for ways to maximize their potential. In such a scenario, companies are fast realizing that the role of the Software Development Engineer in Test (SDET) is not just popular, but is also becoming extremely important for any software project ecosystem.

A trend driven by Microsoft and its experience, companies across the board are now making it necessary for projects to have SDETs.

What sets SDETs apart from SDE and automation testers?

Primarily, an SDET is a software tester with an ability to write code. With changing times, they have become as important as software developers. SDETs are different from Software Development Engineers (SDEs) in the sense that while SDEs are responsible for architecting, designing, and implementing software systems that will be used by the target end users, the SDETs are responsible for development of code within the testing scenario.

Most people confuse SDETs to be the same as automation testers. However, in an evolutionary point of view, earlier automation testers used to create a framework (selenium, QTP, etc.) and execute it to find defect. SDETs, however, are proficient in at least one programming language. Their role extends beyond the traditional scope, as they add adding unit tests and aspects of white box testing to the traditional testing scenario. The SDETs generally have knowledge of what represents good software design and must be able to create high quality, maintainable, and  a seamlessly performing code. The code created by the SDETs  is for automated test cases, and the frameworks to execute and report them. SDETs knowledge of software design is often focused on testability, robustness, and performance, and they usually play a contributory, or a reviewers role in the creation of designs for production software. An SDETs skill set often includes more experience in software processes and how to test software.

Typically, SDETs are responsible for business-critical tasks such as:

This, however, does not mean that SDETs will not have functional / manual testing in their scope of activities. In the agile scenarios of today, the CxOs have realized that software projects will surely be benefitted by the inclusion of SDETs in the software development lifecycle.

Why are SDETs Important to Companies?

The CxOs are expected to constantly maintain or upgrade the level of quality and delivery. More and more companies and their top brass are looking for faster and more practical solutions to testing. In the process, most companies have invested in testing automation. In fact, now a days, any company that invests effort and resources in software development has widely adopted a policy to have automated testing.

As part of automated testing, companies have been investing in acquiring a fully designed automation tool, hoping that this will allow them to get up and running quickly. However, acquiring a tool carries some critical innate risks, such as:

Businesses, therefore are investing in SDETs, who may prove to be the perfect balance between software development and testing. SDETs help businesses by allowing them to optimize resources and cultivate cross-functional development teams. As companies adopt new technology and methodologies, they want people who can develop and test software to make for a more well-rounded and knowledgeable process.

In hiring an SDET, companies have the following advantages:

Companies – especially the C-suite – have acknowledged the advantages that SDETs bring to a firm and that the role of the SDET will be considered as a natural progression of testing for the days to come. SDETs are poised to coexist with other traditional and time-tested approaches, may be even replace manual and automated testers. Today’s businesses need quality people who can help the firm deliver quality, robust products that will increase the RoI of the company and define the company’s position in the market. SDETs, with their sound programming background, and a penchant for quality, can definitely prove to be great value adds for the team.

Organizations, and CxOs, are usually looking for SDET candidates who can demonstrate a QM/Testing discipline/mindset, and also have experience in defining the best suited test plans and developing appropriate test scripts and test cases. SDETs must be able to apply their skills towards writing automated services-based tests using an in-house built automated testing frameworks. 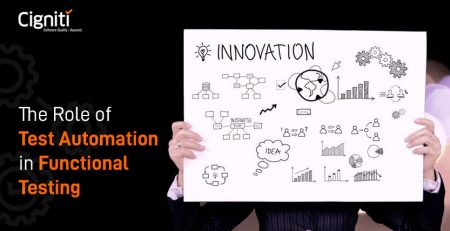 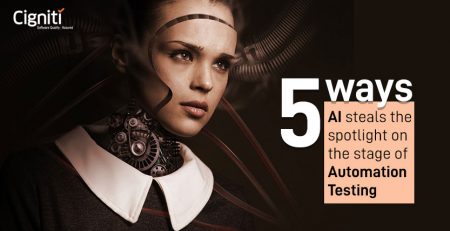 Listen on the go! There is no doubt that mechanization has made our lives easier, and our tasks more efficient.... read more 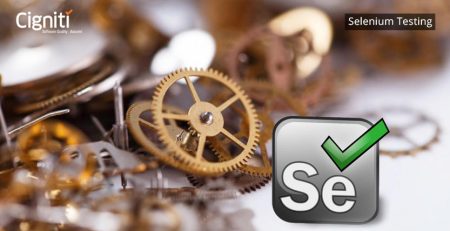