Blockchain is Here: Are Businesses Aware of the Challenges?

Over the past few decades, business has steadily been becoming both, private and public at the same time. From internet to cloud technology, product manufacturers and service providers have been gaining a more personal access to their end users, and most businesses now set out to make digital footprints. People are now collaborating across platforms and looking to develop viable ideas based on the feedback by intended users, availing the concept of a minimum viable product. The next phase is the blockchain. Irrespective of their current legal status and the true effect they would have on our future, blockchains have undoubtedly unleashed the concept of digital business flows. Fintech enterprises everywhere are working tirelessly on building an internet of “flowing digital assets”.

According to a PwC technology forecast, by the 2020s, blockchain-based systems used by leading enterprises are expected to “have reduced or eliminated many categories of validation and verification friction for simple transactions: anyone will be able to exchange a wide range of digitized or digitally represented assets and value with anyone else. Moreover, these simple transactions will become the basis for smart contracts, a way to automate processes and make them legally binding and self-enforcing at the same time.”

[Tweet “by 2020, blockchain based systems are expected to have reduced validation for simple transactions . According to @PwC_LLP, “]

A blockchain functions as a data structure, and creates a distributed digital ledger that can be shared within a network of computers. Using cryptography, it allows participants to securely manipulate the ledger. This process does not involve a central authority, thereby altogether putting the involvement of banks into question.

The way it functions, though fraught with complexities, is in theory, quite methodical. A block of data that is recorded on a blockchain ledger cannot be easily altered. There are various participants in the network of a blockchain, all of them have copies of the existing blockchain, and approval for any new transaction is subject to the decision of a majority of the participants. The new block is added to the blockchain once the transaction’s validity is authenticated.

A form of this distributed consensus process and the structure of a distributed ledger can be labelled as a blockchain. Based on the usage, the type of network, and its number of participants, blockchains have different configurations. Among these, the bitcoin blockchain is a type of “permission-less and public” blockchain, where everyone is permitted to contribute to the ledger.

Commonly known as the first application that was built with the concept of blockchain, Bitcoin was first introduced by an individual or group of individuals that go by the alias “Satoshi Nakamoto”, with the concept explained though a publication. Bitcoin enabled digital transactions between entities without the need of the involvement of a third-party institution. In order to take into account the trust and security, these transactions are recorded on the distributed ledger, and complex algorithms were run by the network in order to authenticate digital signatures.

In financial services in particular, trades are usually verified by a central financial authority, with its own central ledger. In this method, it often takes days to settle a transaction and the party enabling the transaction, acting as the middleman, often charges a processing fee. By eliminating the need for such a middleman, transactions become faster (finishing in minutes or even seconds), more cost effective and are more efficient.

The most significant point to be noted here is not the debate of blockchain as a digital currency, but about the functionality that comes with it, eliminating the need of reaching a contractual consensus with a central third-party authority. In addition, it further pushes for automation of processes among several corporations, specifically in financial institutions. This empowers financial organizations to build their very own blockchains, and quite a few established enterprises and leading analysts believe that it is only a matter of time before more businesses follow suit.

At present, smart contract platforms are not entirely developed to a level where testing can be methodically automated. Often, testing smart contracts involves validating the state of a contract that has been sent, by querying. This is still seen as fundamental and is very much still manual testing. There is much more to testing of smart contracts, as a strategy is required for the debugging. Private blockchains enable testing to be done without real interference, at the same time, enabling the creation of several realistic scenarios.

The verification and authentication of blockchain transactions is primarily done by smart contracts, which enforce the performance of a said contract, or enable the removal of a contractual clause altogether. Automation of testing is perhaps a key factor for smart contracts. Test automation for the platform that is being tested necessitates the need of hooks, so that the process can be instructed, observed and the outcome can be verified. Legacy systems that enable banking have the huge drawback of not having these hooks. Hence, automation becomes all the more difficult, and is often a slower process. Smart contracts enable much faster and more automated testing in comparison to the timeworn software used in banks.

The impact of blockchain extends further than financial institutions. Blockchain can be used in healthcare, energy and educational industries, and promises to create even more business opportunities. More than anything, blockchain would bring into immediate effect peer-to-peer transactions. Unlike platforms like eBay, there would be no need to have a platform or abide by its charges, thereby empowering the average consumer financially, and at a global level. Further, it allows individuals to retain their identities, without the need to involve email or social media accounts.

While a comprehensive validation of a blockchain extends across various test services such as functional, performance-related and based on digital security, the overall authentication of Blockchain-based applications demands a noteworthy proficiency in QA practices. However ready for a blockchain future, the substantiation of masses of simultaneous user sessions, and the sheer volume of multiple nodes that enable a free-flow of information shall continue to be an overwhelming chore for the tester.

Cigniti aims to effortlessly edge its way right into the evolution of blockchain, through its best-of-breed testing services. Cigniti’s test automation framework (CTAF) is a tool-agnostic testing solution that is used for validating complex business processes. In its past endeavors, CTAF has delivered 30% improvement in productivity and 40% reduction in test maintenance efforts in numerous test automation engagements. CTAF also seamlessly integrates with all the leading commercial and open source test tools. For more information, visit our website and talk to our professionals. 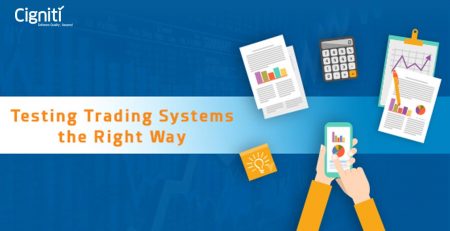 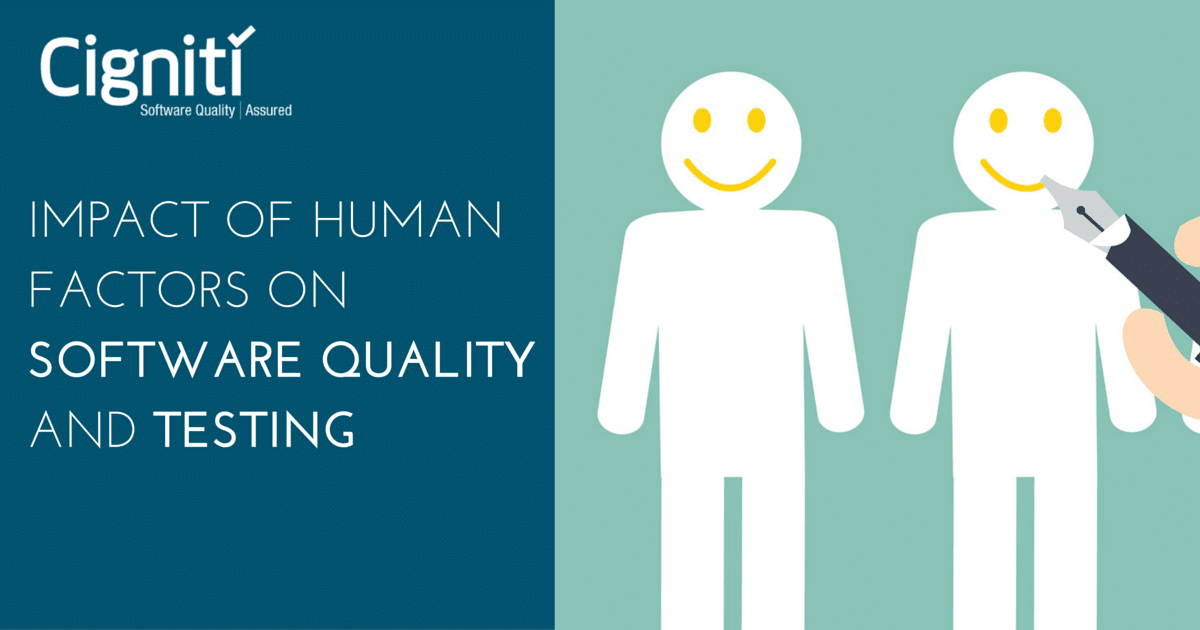 Impact of Human Factors on Software Quality and Testing

Listen on the go! With the changing times, the nature of software testing has changed from being reactive (identifying defects,... read more 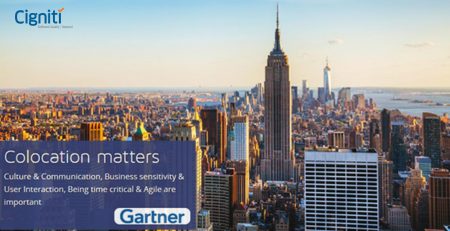 Colocated Testing Teams – What are they? And how do I benefit?

Listen on the go! Think colocation and the first thing that springs to your mind is – personal interaction and... read more