Is Your Business Ready To Face The Challenges Of Digital Testing?

“Some of the newest and most important technologies in the software quality world are the ones that create the most numerous and complex testing challenges. The top three are big data, cloud computing and mobile devices,” says software QA expert, Gerie Owen.

Apart from the changes in technology and process, it requires a business to change its mind-set and approach to digital testing. So what are the challenges in this area and how to overcome them? Read on to know.

It is important to define the scope of testing and have a clearly defined methodology for the testing phase. Too often development teams test the software internally and later ask users to “use” the software and let them know of any flaws in the system. Experts say that Quality Testing should run parallel to development.

In addition to defining the scope of testing, phases such as integrity testing, authentication testing, network testing and UI should be clearly defined and phased out. Time demarcation for each phase will help in completing the testing smoothly. Development companies suggest standardizing processes such as test data collection.

It is not enough to just test the data. Large volumes of test data must be used to cover every contingency. Careful attention must be paid to creating the test data and document it in order to properly test for integrity and security of data. The documentation should include the purpose for the data – that is the functionality that will be tested using the data – the expected outcome and the possible problems that may be encountered.

Too often development teams and users alike ignore proper documentation of the test results in favour of budget cuts and time restrictions. Test data created for testing purposes, along with each level of test conducted, must be properly documented listing the data used for the testing, the functionality that was tested, and the outcome of the testing process. Allocating time and budget to spent on test data management is a very important aspect of testing.

Experts opine that in addition to testing during the development phase, a phase of “real time testing” must be identified where users of the system can test the fully developed system in parallel.

Testing is an area of software development that is undermined both by development teams and user businesses. For this reason there exists no defined framework for testing software. In the contemporary technology driven business environment, the fast pace and keen competition has pushed testing even further down the totem pole. For these very reasons testing must be given greater importance, and the challenges in this area recognized and addressed. 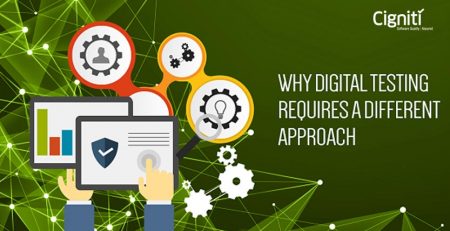 Listen on the go! In this world of digital transformation, testing new products is getting more and more complex. The... read more 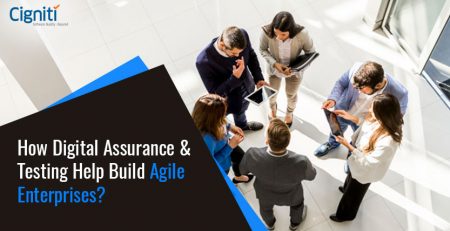 Listen on the go! Pokemon Go has been creating buzz since July 2016 post its launch in select countries and... read more 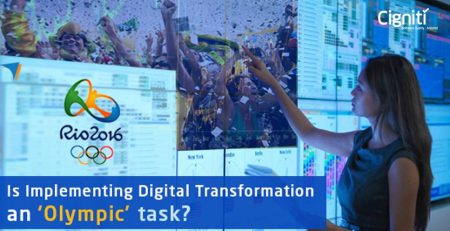 Listen on the go! Rio Olympics 2016 enthralled the global audience and brought together a ‘connected’ fervour. Media across the... read more