“If your page does not load within 5 seconds, 50% of customers abandon your site”, that statement speaks a lot in itself about the increasing need of customers for high speed access to web applications. And with mobile web also causing significant traffic to websites and web applications, it is important to have the performance of your web application checked

Some of the Popular Open Source Performance Test tools:

Apache J Meter is an open source load testing tool built on the Java Platform. This testing tool is developed to test load test functional behavior and performance testing. It supports testing on static and dynamic resources such as Servlets, Java Objects, Perl Scripts, FTP servers, Data Bases, etc. It requires JVM 1.4 or higher to perform. Although it was designed initially to test web applications, today its scope has widened to other test areas.

With a vast user community and ever expanding list of Plugins, JMeter is a favorite for many organizations when it comes to Performance, stress and load testing.

Load UI is a very popular open source stress testing tool used for web application performance testing. It supports testing of numerous web protocols such as AMF, REST, JMS, JDBC and web sites. Many testers agree that LoadUI is one of the most interactive and user-friendly testing tools around. This tool is integrated with a functional testing tool soapUI, which adds to its effectiveness. During the testing phase it allows testers to create, configure and update their tests. LoadUI features a high graphic interface that makes testing easier.

LoadUI also comes as LoadUI Pro to extend the features that the open source version provides.

Open STA is the abbreviation for Open System Testing Architecture and it is built around COBRA. This GUI based testing tool is used by testers for load analyzing and load testing. This is a complex testing tools and is known to perform heavy test load for scripted HTTP and HTTPS. Here, the tests are performed using simple scripts, recordings and it also takes into account various results and statistics. During load tests, Open STA graphs resource utilization information from application servers, web servers, operating platforms and database servers that help in further analysis.

Using the Java implementation of Python (Jython), The Grinder is a script-only, feature rich load testing platform. Possibly the most powerful lightweight free load testers on the market, but also the most difficult to master. No GUI to speak of, very little in the way of examples… but at least it has a good FAQ. It isn’t useful for Front End Automation, but otherwise The Grinder is flexible and infinitely useful if you can master it. This is the programmer’s preferred load testing tool.

The Performance Engineering team at Cigniti has helped many customers identify the key bottlenecks and helped fixing them. We have enabled the customers to utilize Open source tools like JMeter with their enterprise resources to generate higher loads, at no extra cost, to stress test their applications.

If you are unsure of your web performance strategies, you are losing many customers, write to us today at contact@cigniti.com, and we will help your application reach its real performance potential! 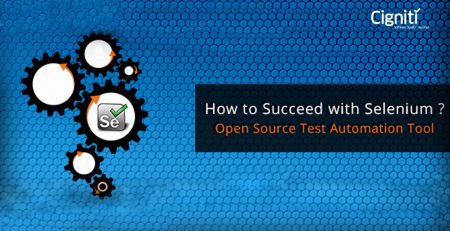 How to Succeed with Selenium: Open Source Test Automation Tool

Listen on the go! In software development, it is a common practice to adopt test automation, once the software completes... read more 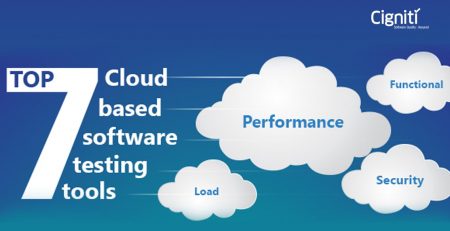 Listen on the go! Testing in the cloud brings with it benefits of easy availability, high scalability and low cost.... read more 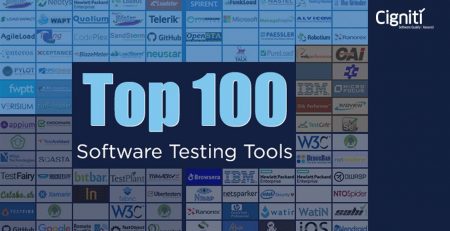