Top 10 Mobile Testing Problems and How to Avoid Them

With an exponential rise in mobility and increased mCommerce, organisations are significantly spending time and money in mobilizing business processes. Mobility provides consumers an access to more and more data at their disposal to make decisions. It has led to increased expectations that have changed market dynamics of how we do business. Today we are witnessing more and more enterprises leveraging mobility to improve efficiencies, boost their top-lines, and venture into new business areas that penetrate the markets. In an ever evolving mobile apps market, it’s challenging to be successful as the users have a range of apps to choose from. They expect smooth running apps and they do not hesitate to uninstall the apps having any minor discrepancies. They move forward browsing for better apps which are readily available.

This makes testing apps even to the minutest of details very essential before release. While testing Mobile apps, the real time challenges faced by the organizations hinder successful performance of mobile testing. Unfortunately, according to experts, almost 18% companies state lack of time to test mobile apps, 65% say they do not have the right tools, and 52% cite lack of devices as reasons for not performing mobile testing.

Mobile apps coupled with a phenomenal growth of mobile technology and improved hardware over the last few years, has truly unleashed the potential of devices. Mobile apps and software is really driving the incredible success of tablets and smart phones in the application market. This spectacular rise of mobile software is also inevitably creating problems for developers, as they are continuously in a quest to produce apps efficiently and quickly for a diversified set of devices. QA departments are left playing catch-up with innovative methodologies like Agile and DevOps, as they endeavour to test apps properly before they are released into the market. Testing for mobile market is becoming challenging in an industry that’s constantly changing.

It brings forth some unique problems. Following are some of the pressing challenges in mobile app testing with possible solutions:

Device and platform diversity, short release cycles, lack of mature testing tools, and a variety of network connectivity requirements create a compelling need for an end-to-end flawless mobile application testing solution. Cigniti’s mobile app testing solutions speed up release of mobile apps by helping to overcome testing challenges that add bottlenecks to the development and deployment of apps.
To know more about how Cigniti can help you take advantage of Mobile testing, write to contact@cigniti.com. 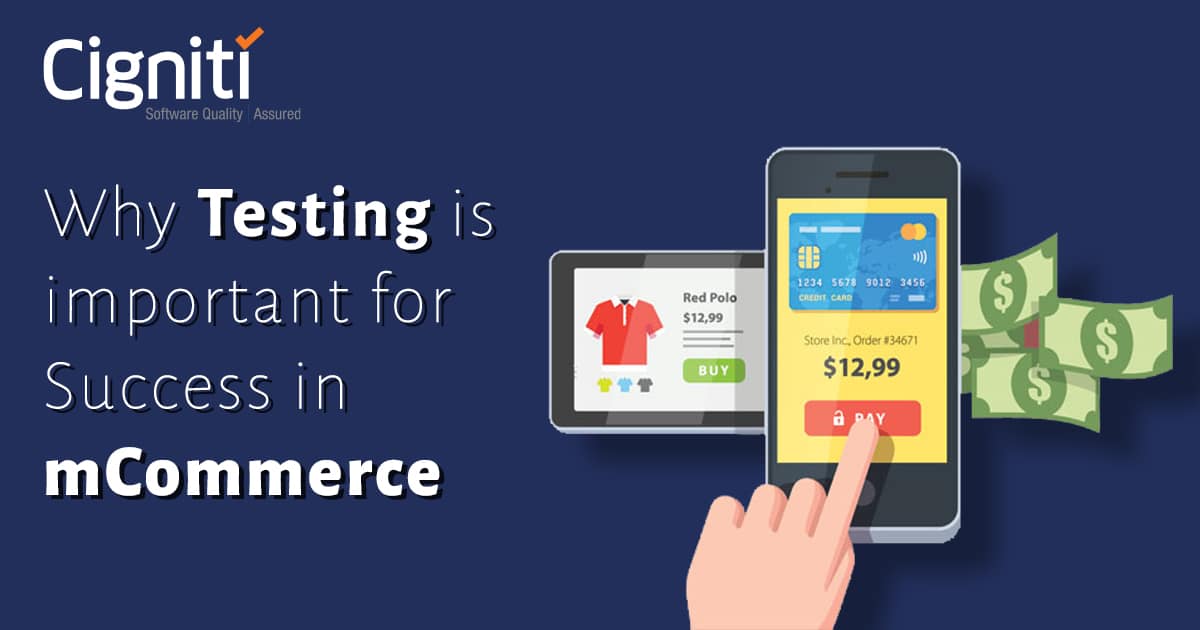 Why Testing is important for Success in mCommerce

Listen on the go! What is mCommerce? The trendy Omni channel marketing is leading sales in all the businesses. Whether online... read more 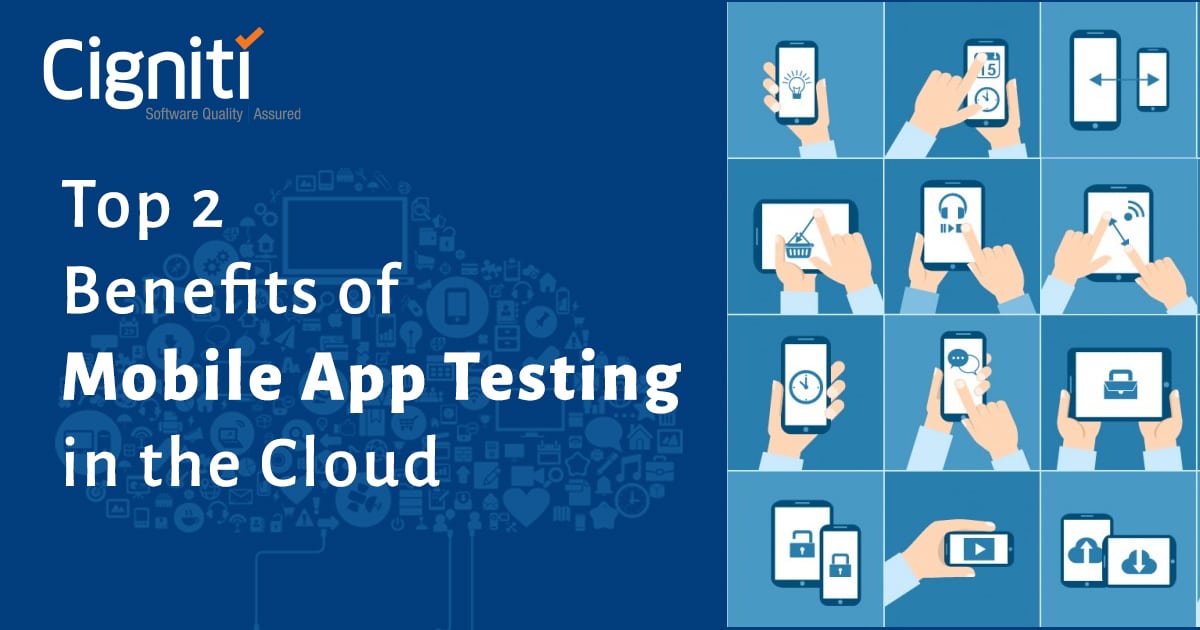 Top 2 Benefits of Mobile App Testing in the Cloud

Listen on the go! A Cloud-based Mobile Device Lab can make it possible! Mobile Apps are an integral part of our... read more 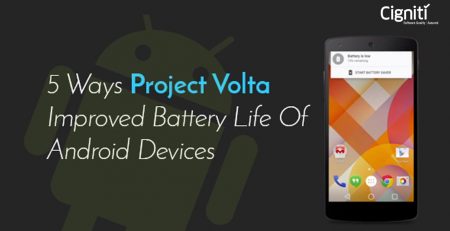