The proliferation of mobile devices and mobile apps around the world has exponentially increased their usage in every domain. As their usage amplifies   the business and leisure for employees and customers, organizations are investing heavily in the transformation of their corporate strategies through enterprise mobility, thereby making mobile app testing crucial for developers. Putting out a polished, bug-free product is obviously the chief objective of any business, but unfortunately 50% of bugs and defects are discovered by disappointed users who had implicit faith in the quality of their purchase or download.

Common testing issues can seriously harm the apps you create.

Here are 5 Mobile testing issues and a brief description of how to resolve them.

Therefore when testers combine functional and performance testing, they should also account for external influences while writing tests for mobile apps. Consumers and enterprises expect not to spend much time on reporting errors or rework. Furthermore, organizations want to have a reputed testing with quality assured practices. Cigniti with strong methodologies and proven practices is trusted in providing quality assured practices.  Visit cigniti.com to get in touch with us and see how we can help your QA teams while handling these Mobile Testing issues. 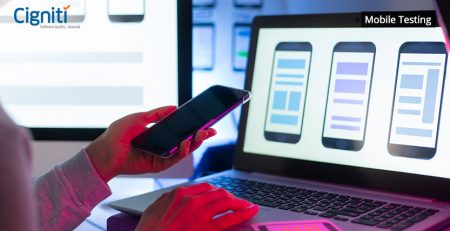 Listen on the go! In terms of release pace, testing maturity, and tools, mobile applications have generally lagged behind their... read more 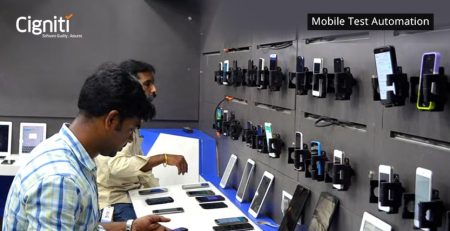 Listen on the go! The state of mobile test automation has undergone a transformation of sorts with the adoption of Agile and... read more 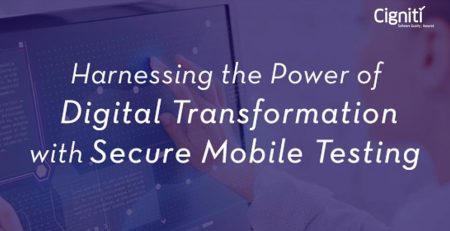