Agile testing methods are based on incremental, short-term deliveries that allow flexible responses to perpetual feedback.

The rapidly changing marketplace places rigid demands on product development, and the Agile methodology encourages adaptability, responsiveness, and most importantly speed. The entire app management process, from coding and testing to release, therefore, relies heavily on the Agile methodology.

Now, for Agile development to function at its best, it needs to be enriched with automated unit testing.

An explanation of unit testing

Individual software units, related data, and various use procedures are all tested to assess the tightness of their operation. The unit test basically tests the behavior of the unit (a small piece of code), and informs the tester whether the test has passed or failed. The tested function is performed on a previously known value, and the unit tests tend to use mock objects in order to bring about predictable simulation of dependencies.

The chief objective of unit testing is to ensure that developers identify and locate as many issues as they can at an early stage of development, and then to automate the process for every change in code.

The obvious result here is that the responsibility for creating the functional code lies on developers before it proceeds to the quality assurance team, which allows the whole system to run at a faster pace.

When bugs are discovered in the later stages of a project, it is usually very expensive to fix them and get rid of the glitches. If a certain testing procedure fails to identify bugs, fixing the product retroactively can hugely damage a company’s reputation. For example, many car companies have had to bear reputation and financial damages because of recalled vehicles whose parts were not properly tested.

The importance of unit testing in Agile projects

Ultimately, automated unit testing is essential in Agile testing projects because the whole software development process becomes far more predictable and easy to repeat. This introduces an “assembly line” approach to testing that does not impede the original creativity of design, but rather ensures that the more mundane processes are handled with accuracy, precision, and efficiency. 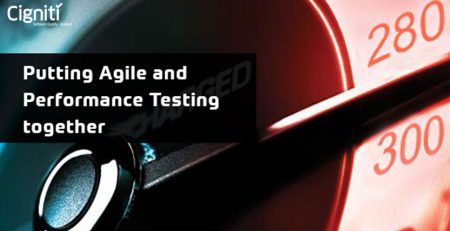 Putting Agile and Performance Testing together

Listen on the go! Performance testing is critical in the development cycle of any software application, especially when considering future... read more 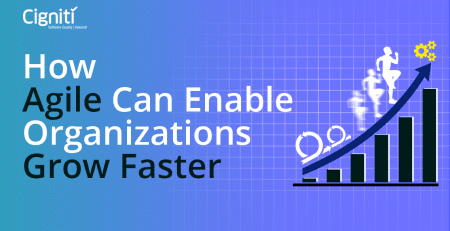 Listen on the go! Per the Chaos Report from Standish Group “Across all project sizes, Agile approaches resulted in more... read more 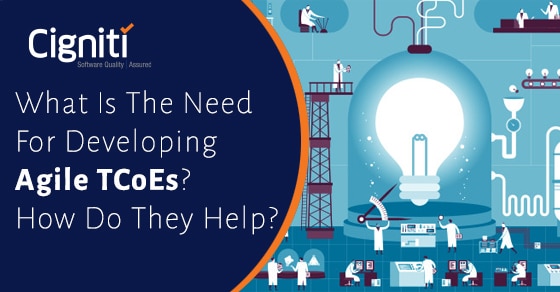 What Is The Need For Developing Agile TCoEs? How Do They Help?

Listen on the go! The key objective of a Test Centre of Excellence (TCoE) is to establish a highly standardized... read more