Is Your Organization Using The Right Type of Testing Tools?

Quality of software is determined by how well it addresses the customer requirement. It can be software that makes it easy to maintain a website, or software that makes it easier for financial services to comply with regulatory bodies. Quality Assurance (QA) incorporates testing as a continuous process, which requires continuous effort to maintain the standard right from the software development stages, to even after delivery. At each stage, the checking must be done meticulously, because as the software moves further along the application development lifecycle, errors become harder to spot, and if spotted, more expensive and difficult to fix.

For example, when a function is being used when the stack is empty, it would lead to a system crash. In order to avoid this scenario, testing needs to be done in the early stages of development. With software-aided technology seeping into most industries in this digital age, it becomes crucial that corporations produce quality software. Overall, testing is a comprehensive process, and is extremely time taking.

In order to meet deadlines and carry out testing efficiently, testing tools are essential, more so as manual testing often includes a component of unintended human error. Testing tools are often used as part of automated testing, and are essentially programs that specify testing tasks to be performed.

Methods and Types of Testing

Testing tools are built using coding languages such as C and Java. The testing tools provide options while testing, which helps cover the specifics of a certain product. Testing tools can be used as a combination, or individually, according to the testing requirement. The various methods of testing also help determine where testing tools come in handy the most.

With different types of testing tools available, it becomes important to understand their functionality and capability. A few such tools have been mentioned below:

The Importance of Choosing the Right Testing Tools

With the availability of a wide range of testing tools, and with the expenses involved in implementing them, it becomes crucial to select the correct one. Corporations intending to use testing tools need to be aware of certain factors to be considered. A few such factors are:

Cigniti provides Test automation as one of its core services. Cigniti strongly advocates the need to automate testing software. Innovatively designed test cases can be used to effectively and repeatedly test software at any given stage of the application life cycle. A Quality Engineering approach requires development engineers and Quality Assurance (QA) engineers to work collaboratively. 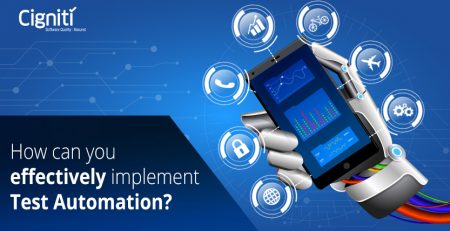 How can you effectively implement Test Automation?

Listen on the go! The impact and benefits of Test Automation have been evaluated and validated by organizations, development and... read more 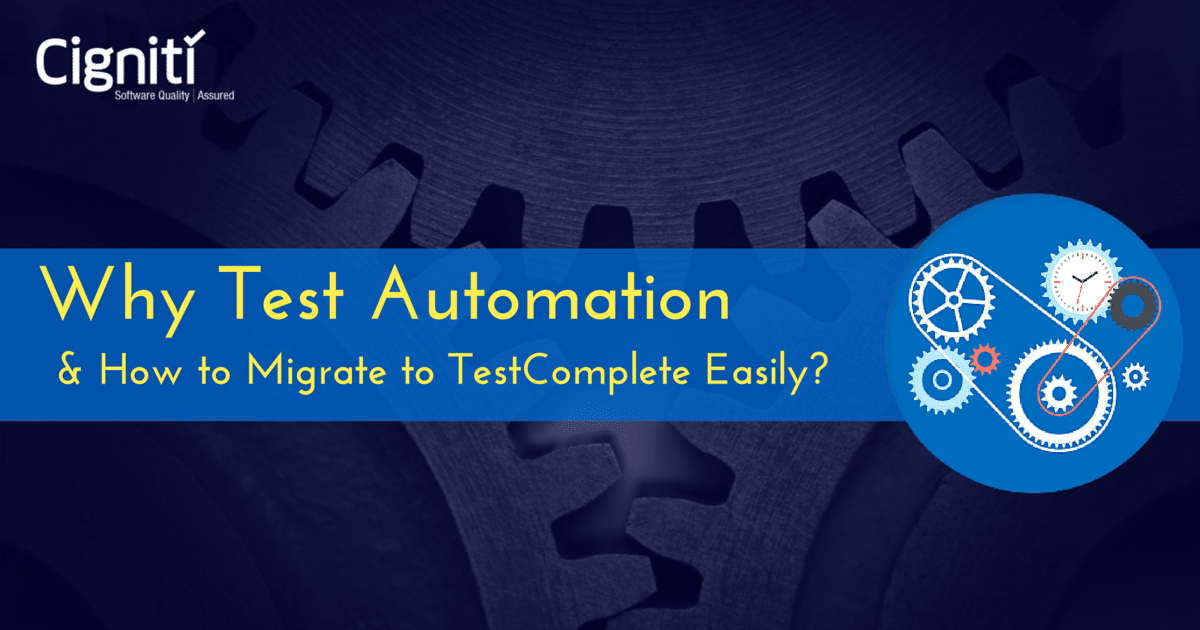 Why Test Automation and How to Migrate to TestComplete Easily?

Listen on the go! With the growing trend of digital transformation coupled with the wider adoption of agile and DevOps... read more 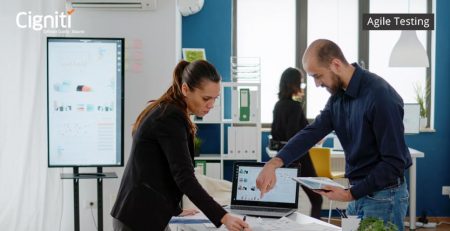 Develop a Coherent Strategy for Your Testing Capabilities Towards Agile & Automation

Listen on the go! Agile approaches are becoming increasingly popular in software development around the world. They necessitate a new... read more