What You Need To Know about Test Automation

Test automation implementation is tricky, yet if done right, can be highly rewarding for the organization. It makes most sense for businesses to automate the functionality that is most used and most critical. Equally important automation factors to consider are the areas of specified service levels of agreement, followed by repetitive procedures and tasks prone to error.

[Tweet “Simple can be harder than complex. You have to work hard to get your thinking clean to make it simple. –Steve Jobs #Quote”]

The Advantages of an Open-Source Test Automation Framework

At Cigniti Technologies, we successfully implemented test automaton framework for a leading banking institution, reducing the testing process by a whopping 75%.

QA Script Migration from WinRunner to QTP at times proves fairly challenging. Following are some of the key business challenges the bank was facing:

Leveraging its proprietary IP for migration of QA scripts, WinQuick, the following were the solutions provided by Cigniti’s team of experts:

Overall, as part of the key benefits, Cigniti’s team worked in a harmonious manner with the Client’s teams, reducing the time required to migrate by up to 75% and institutionalizing best practices into the new automation architecture.

To enquire further about your test automation needs, contact our experts. 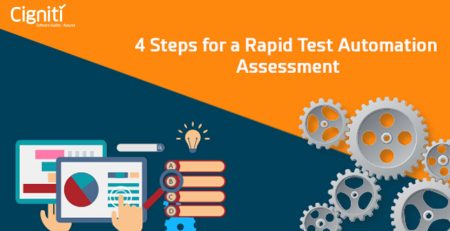 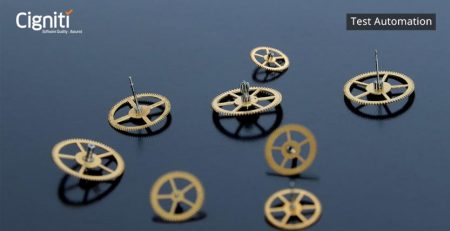 Listen on the go! Web services provide a standard means of interoperating between software applications running on a variety of... read more 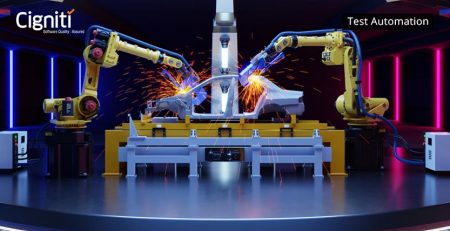 Hyperautomation – Unlock the maximum potential for an automated enterprise

Listen on the go! Every enterprise is awash with repetitive protocol-based work where it needs to collect and enter data, process transactions, reconcile records,... read more