Getting Performance Right for Mobile Apps

There has been a whopping increase in the usage of smartphones and tablets that have become the major mode to access business, entertainment, and other forms of applications. This is a clear indicator of how important are mobile apps to ensure effective business flow in today’s exploratory market conditions. With the numerous mobile apps available, active users are continuously searching for the best and fastest performing apps. The user preference primarily lies in the actual performance of the mobile app and it obviously plays an important role in bringing more visibility to that particular app.

So what exactly signifies the need for Performance Testing of Mobile App? Here are a few pointers:

What does the Mobile App Performance testing include?

There are many tools available both on-premise and on-cloud. Some of the on-premise tools include HP’s Performance Center Platforms, Appvances’ Performance Cloud, and Apaches’ JMeter etc. HP’s Performance Center Platform flexibly works with a range of server-based applications like thick client and uses Service Virtualization to test both browser and native mobile applications. Appvances’ Performance Cloud supports mobile web app testing through the mobile browser interface. Apaches’ JMeter, available as open source, works with Java and Java server pages and is used for mobile app load testing. With the mobile applications creating a lot of scenarios for testers, mobile performance testing tool vendors look up even at Cloud services to expand mobile performance testing tools to solve these new issues. Some of these include SOASTA which offers greater CI integration, Neotys for real device metrics, Dynatrace that enables more facility to track users effectively in addition to many others.

For an effective mobile application testing strategy, it is required to conduct performance & load testing throughout the application development life cycle using specialized tools. Depending on the enterprise requirements, in order to ensure effective performance testing, there should be proper tool selection, and primarily a focused approach on business objectives to be taken care of. Selection of able internal resources with good analytical & testing skills along with the practice of the right approach is also important. 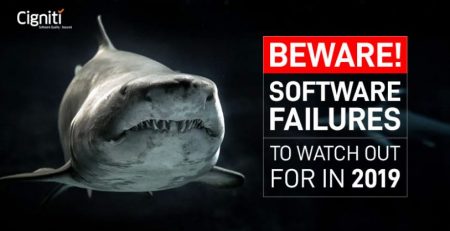 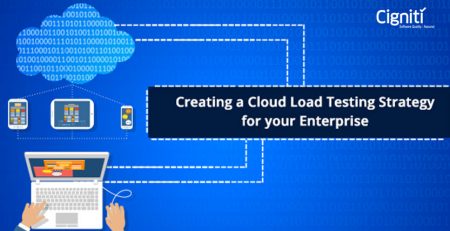 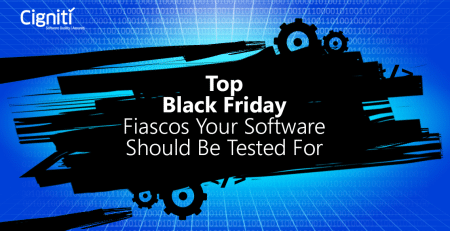 Listen on the go! Post the Halloween week as we head towards Thanksgiving, retail and ecommerce biggies are gearing up... read more