Reliability & Security Will Be Key For Business Adoption Of Wearables

With the advent of BYOD (Bring your own device), enterprises are adding time and resources to ensure they can get the maximum benefit from the personal devices that employees bring to work. In fact, the BYOD market is supposed to reach an astounding $238.39 billion – a CAGR growth of 17%, from $64.95 billion in 2012. Businesses have been successful in ensuring secure access to BYOD devices, while increasing productivity and efficiency at the work place.

But where will businesses draw the line when it comes to personal devices at work? Would they be okay with, for instance, smart monitors, smart watches, and smart glasses? The market for these new wearable technology in 2014 was estimated at $3 billion. And wearable technology is finding its place in the world of business, slowly but surely.

In an industrial setting for example, smart glasses would be a very handy device for training, providing hands free access to instructional manuals or trainers. Similarly smart glasses and smart watches can enable sales personnel to have access to online data while leaving their hands free to fill out forms or hand over documents. In the health care industry, wrist monitors can make the work of doctors and nurses easier. An American insurance company offered lower premium rates for auto insurance to those who agreed to install a device called the Snapshot to track their driving. As a result drivers became more aware about their behaviour and modified it.

Thus we see that wearables are increasingly aiding business in improving profitability as well as altering consumer behaviour. While the initial impact of wearables was on the average consumer, one cannot deny the impact on business practices. According to some experts, wearables are the next big technology wave after mobile technology. Many businesses, particularly those providing field services, have already adopted wearables.

Reliability and Testing of Wearable Devices

The past year saw a boom in the sale of wearable technology. So far, the sales have been in the fitness and security market. However, with the imminent release of the Apple iWatch in 2015, the focus is expected to move out of its niche.

Studies show that wearables can increase productivity by about 8.5%. This naturally raises the question of reliability and security which are the two major concerns whenever any business adopts a new technology. Many companies like UL are proposing solutions for testing of wearable technology. They provide testing and certification of wearables on several counts including product safety, electro-magnetic compatibility, Wi-Fi safety and performance, Bluetooth connectivity and portability, machine to machine device testing, Specific Absorption Rates (SAR) testing, and restriction of hazardous substances. Many of these tests are based on government regulations.

Wearable technology has many potential uses in the business world. However, businessmen hesitate before investing in these technologies because of concerns regarding safety, security and reliability. These are natural concerns that any business would voice before adopting a new technology. Other areas of concern are the price and the features. As the wearable products mature and the prices are reduced by the forces of demand and supply, wearables will definitely be the next big technology to hit the market after tablets and smart phones.

Do you use a wearable? Has it improved your personal and business productivity? We would love to hear from you. 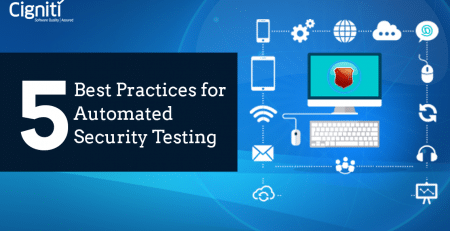 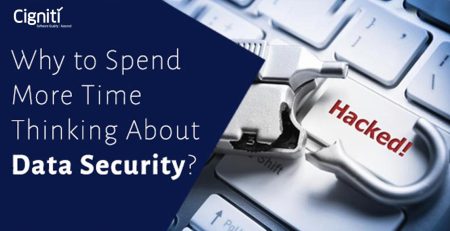